So Zack Snyder’s Superman reboot now has its main cast officially set. Henry Cavill will play the Man of Steel himself, while Diane Lane and Kevin Costner will play his Earthly parents. These pieces to the puzzle have been in place for some time now, but everyone with even a passing interest in Superman wanted desperately to know who would portray Lois Lane in the film, set for a 2012 release.

Earlier this year, MSN’s Parallel Universe offered up a selection of candidates that they felt would be suitable for the role. Among the “nominees” were Emily Blunt, Mila Kunis, Olivia Wilde, and Rosario Dawson. 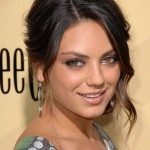 All of these ladies possess the acting skills, toughness, and looks to pull of a successful rendition of the ever-ambitious Lois Lane.

Elsewhere around the Interwebs, fans chimed in with an array of their own picks, including:

Rose Byrne – Would have been a suitable choice, but eventually took the role of Dr. Moira McTaggert in X-Men: First Class. 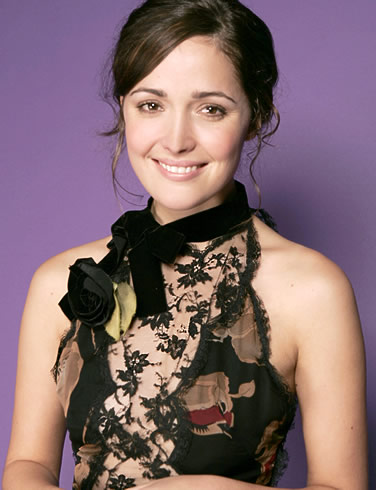 Kate Beckinsale – Some said Kate, 37, was too old to play Lois Lane. Well, Margot Kidder was 10 years older than Christopher Reeve…so…there’s that, thank you very much. Besides, Beckinsale is now working on the fourth installment of Underworld. 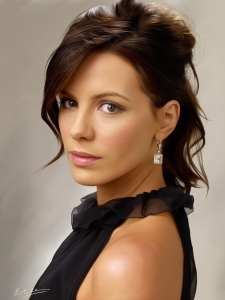 Anne Hathaway – Sure, she’s got the acting chops, but…enh. I never would have picked her for Catwoman either. But my name’s not Christopher Nolan, so what do I know? 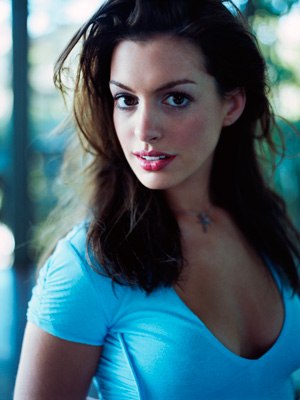 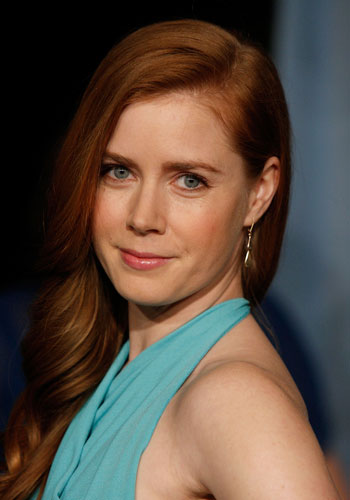 I don’t know who made this decision, but I’d just like to ask him/her:

Amy Adams is a top notch actress. But Lois Lane she is not. Granted, she will be a drastic improvement over the dead-eyed Kate Bosworth who played the role of the Daily Planet’s intrepid reporter in Superman Returns, but this is still bad casting as far as I’m concerned. For a woman who has spent her who acting career playing sweet and innocent, Adams’ hard-nosed turn in The Fighter was perfectly convincing, and she’ll definitely have to summon some of that to pull off the urbane and cynical Lois Lane. But what it comes down to is that Adams just doesn’t “look the part.” And I don’t mean that it’s because I think she’s the least attractive of the other women on the list. Margot Kidder was no knock-out, but she had that “something” that created a certain degree of sexual tension between her character and Christopher Reeve’s Clark Kent/Superman. And it’s also not because Amy Adams is a redhead; that doesn’t ruin my image of Lois Lane. As long as Lois isn’t blonde, I don’t care. Teri Hatcher and Erica Durance fit right in along with Kidder when it comes to a “proper” imagining of Lois Lane. But then when you try to fit Amy Adams into that picture, it’s like playing a game of “One of These Things (Is Not Like the Others).” ©Sesame Street.

That’s just how I see it.

One response to “Lois Lame”